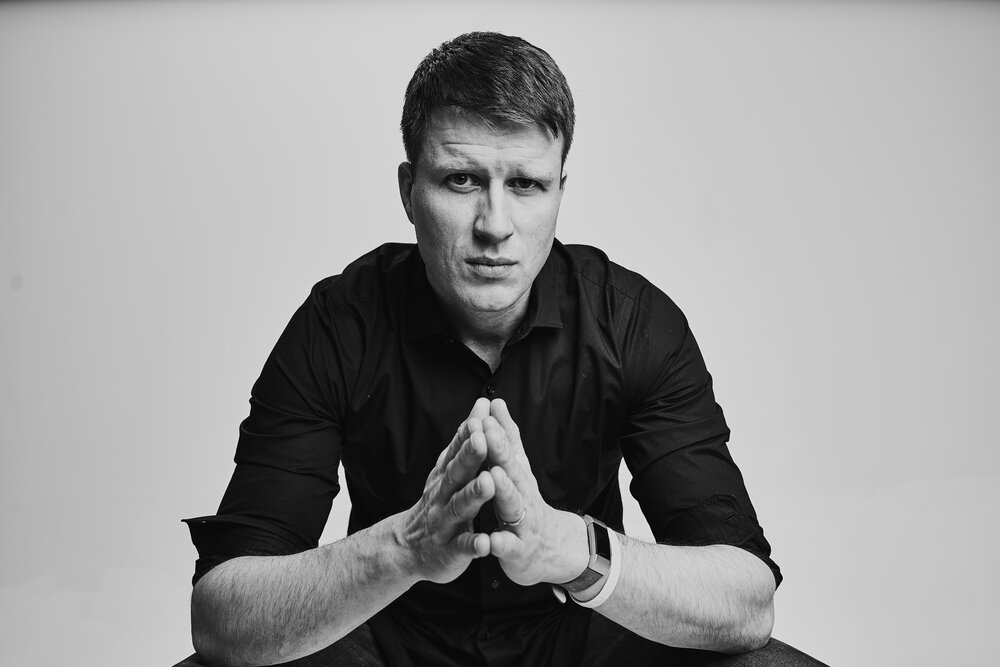 Brynjar Karl is a former national team basketball player, entrepreneur and the head coach of Athena.

A recipient of a basketball scholarship, Brynjar studied psychology at the UAM. After graduation, he founded Sideline Sports, a company that specializes in quality management for coaches and professional sports clubs. As the founder of Sideline Sports, Brynjar has served as a consultant for NBA, NFL, NCAA, and English Premier League coaches.

2004 – 2012 Brynjar was in charge of the development of FIBA´s teaching material, including technical skill development, strategy along with strength and conditioning coaching. During the same time he was responsible for game analysis and break down of World Cup and Olympic games for FIBA.

In 2005 Brynjar founded FSu Basketball, the first sports academy of its kind in Iceland. Immediately becoming the youngest team in history, to play in any of Iceland’s top leagues after reaching the top division in 2008 only three years after its founding.

In early 2021 Brynjar’s team was in the global spotlight when the documentary, Raise the Bar, was released worldwide. The movie follows the Athena girls  that, with Brynjar’s guidance, fight for new standards and better opportunities within women’s basketball.

Brynjar is an experienced lecturer and coach. In 2010, founded Key Habits which currently operates in Reykjavik, Iceland and London, UK. At Key Habits Brynjar specializes in mental training, personal goal management and increased emotional intelligence and has been a driving force behind the development of those topics in Iceland the last few years.